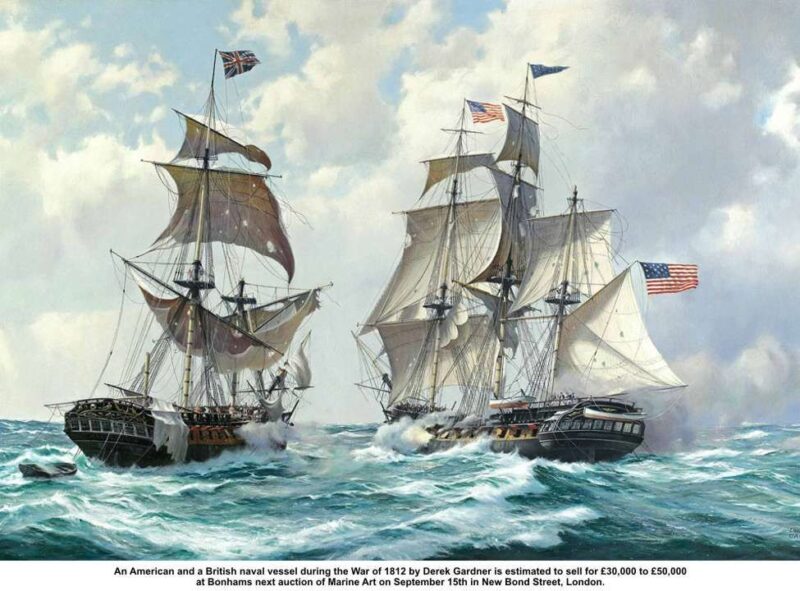 Jane Austen and the Revolutionary Atlantic

Join the Jane Austen Society of North America – Pittsburgh Region for their first in person sit down event since the world forever changed. Similarly, what new ideas and forces influenced Jane Austen’s writing?

11:30 a.m. Doors open
12:00 p.m. Buffet Luncheon
1:00 p.m. Talk by Scott Smith, Ph.D.
Dr. Scott Smith will be discussing some of the fundamental events and changes that took place in England and around the Atlantic in the years leading up to and through the period in which she wrote her works.

Dr. Scott Smith taught history at the University of Pittsburgh for over thirty years. He is now emeritus, and continues to teach part time as an adjunct. His areas of interest and specialization include: comparative 19th century social and political history of the United States, Britain and Russia; American Colonial History; the American Revolution; British labor history in the 18th and early 19th century; the development of the British middle class in the early 19th century; and the early nineteenth century British press and its effect on politics and social movements.

$30.00 per person includes a buffet luncheon, tax and service charges: